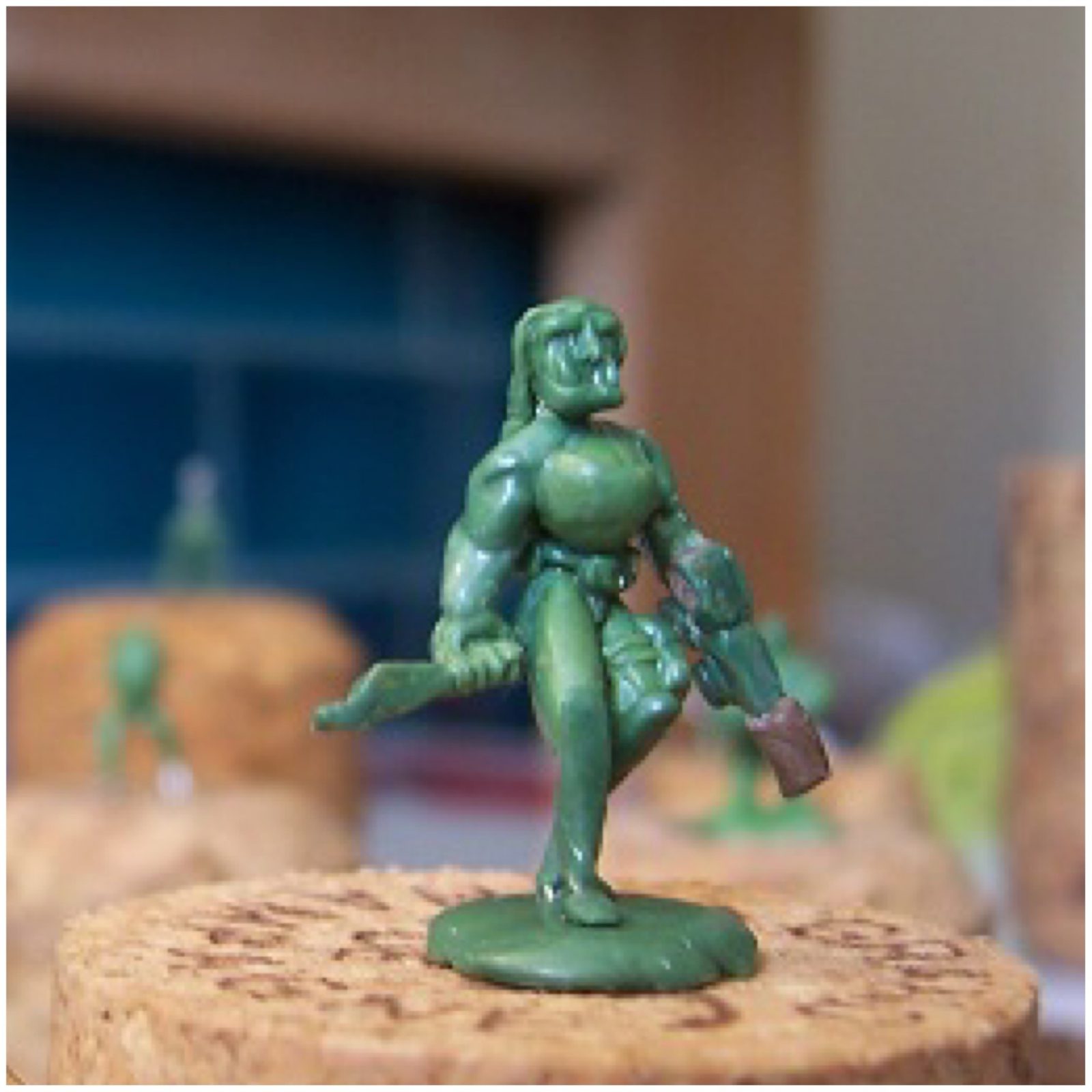 Following on from my last post, here are a few more greens from my first lot of sculpts

First up we have an Orc sheriff, he has a badge on his belt, but it doesn’t show up too well on the photo I’m afraid. 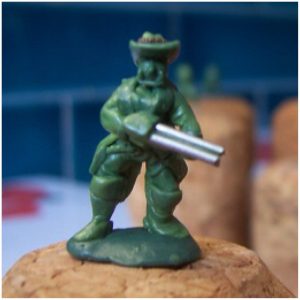 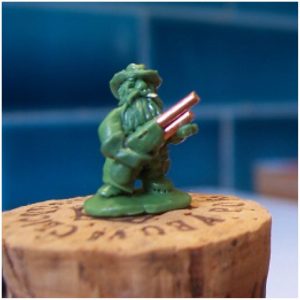 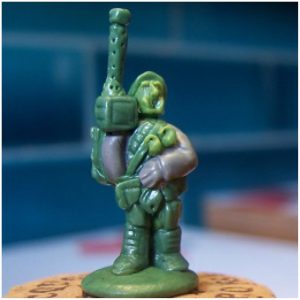 Finally, we have an Orc assassin with silenced SMG and a dwarf mercenary with a cybernetic arm and grenade launcher. 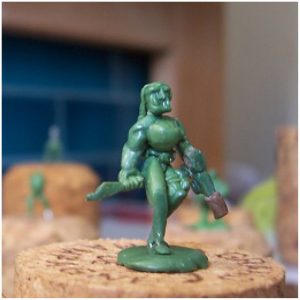 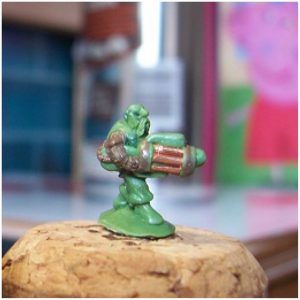 Further work was done on some of these greens after these photos were taken to fix a few flaws and generally tidy up a few rough parts, but over all I was quite happy with them.
There are a number of other sculpts which will follow in a later post. In the meantime I hope you like these
All the best
FC