Ok, so the last few posts have flown over my very limited sculpting from the last couple of years, I’ve done the odd few bits and pieces, but nothing to any great extent.

However, having decided to sculpt a range of post modern/high fantasy figures in 15mm scale I decided to throw myself into it and actually got quite a few sculpts done (25 in total) in a week or two. Whilst I do intend to do a large selection of races and a few monster critters, I decided to start with my two favourite races, orcs and dwarves.
Here are a few pics of some of the greens (note, some had further work done after these were taken and I have a few fixes still to do), I’ll post up some of the others in a later post… 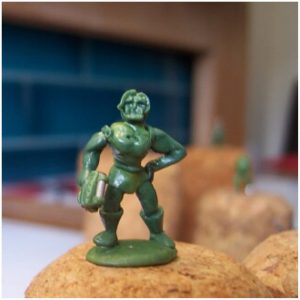 Above is an Orc hooker with a custom heavy pistol, below is an old Orc shaman/witch with a rat familiar and light pistol. 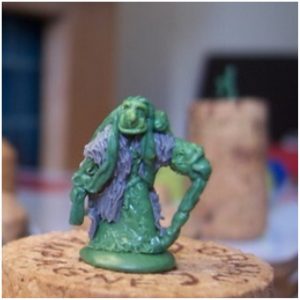 The next two photos are of an Orc mechanic with a very large wrench and a dwarf pilot. 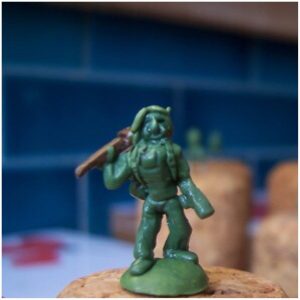 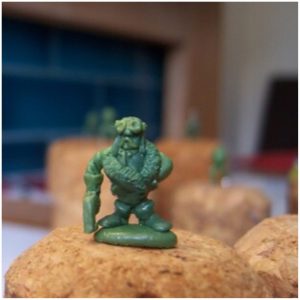 Next up we have a dwarven mercenary with light machine gun and a dwarf cowboy. 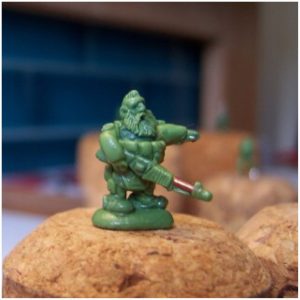 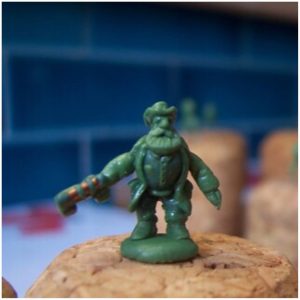 Hopefully these will give anyone reading this blog an idea of the sort of genre I was aiming for. I’ll post up some of the other photos from the miniatures sculpted around the same time in a later post. In the meantime, I hope you like these
All the best
FC