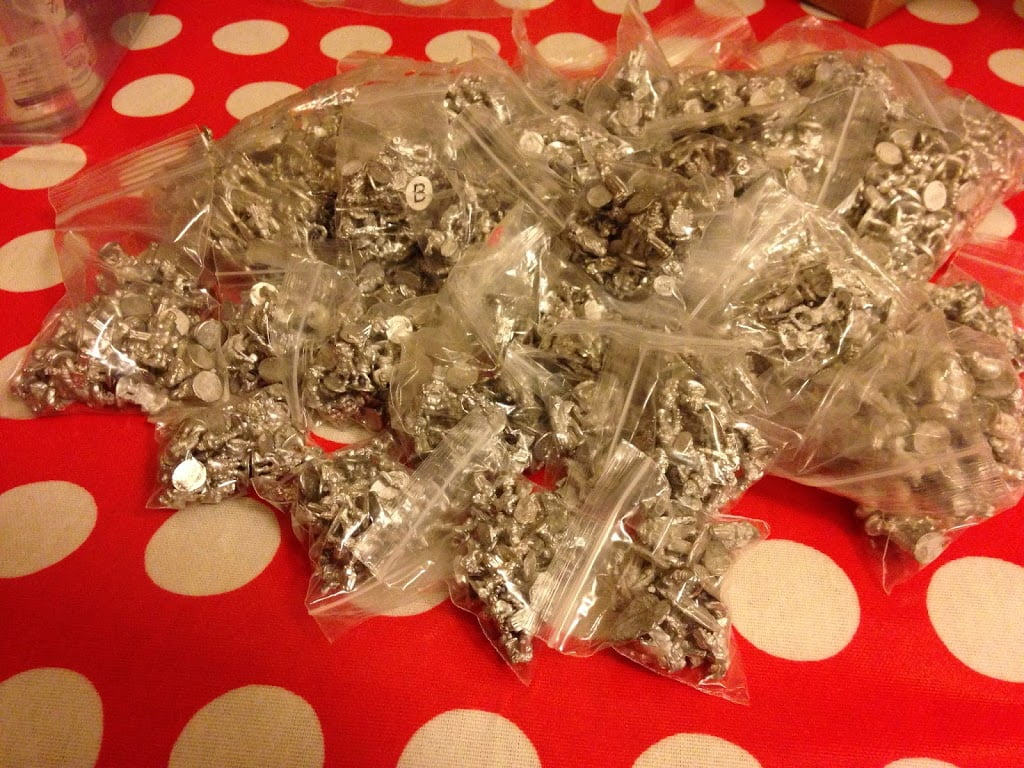 Sorry about the delay, I got called away to do a client seminar in sunny Leeds…….

Anyway, welcome to part 2 of my mammoth update. I guess that’s what happens when you leave it 6 months between posts!!!!!

In Part 1 I posted a lot of the sculpting I’ve been doing during my period of radio silence, in this part I’ll look at some of the miniatures I’ve had cast up, ready for the tabletop.

Before I start, I just wanted to give a quick shout out to the company that helped me get these cast up,   Tablewarfare (or you find their Facebook page – here). I can’t recommend them highly enough. Great prices and a fast and efficient service – cheers Oli!!

So, lets see what we have. I have not posted photos of the dollies and weapons I had cast up (and which make up the bulk of what I have done (they’re pretty dull really); rather the following are a selection of finished miniatures I used to fill the rest of the moulds.

These first two were from my original mould; however, neither cast up well enough to show last time around. As such I reworked the original greens a little bit and tried again. Overall, I don’t think they came out too badly.

Next up we have the cast up versions of the “Free Offer” I made at the end of last year and who can be seen in my previous post. “Dingle” and “Brother Chico” – again, overall I was quite happy with them

These two reprobates are part of a “Cyber Pirate” gang I have been working on for a while. I think “Cargo” is one of my favourite miniatures, I really like how he came out of the mould.

The remainder are really just a selection of miniatures I’ve had lying around for a while, so in no particular order we have: 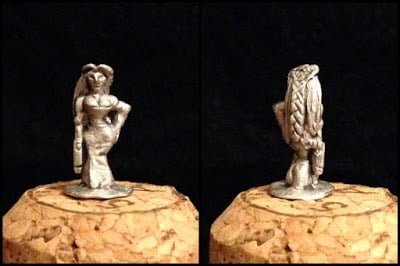 My first version of my Role-play character, Harold, Theodore B’Stard

and a cyber’d dwarf fighter 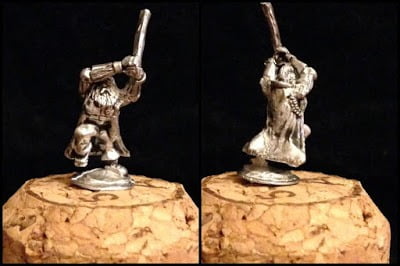 The original greens of each of the miniatures can be found elsewhere on this blog, feel free to browse through and have a look.

All the best until Part 3, where I’ll be looking at my first attempts at digital sculpting 15mm miniatures.