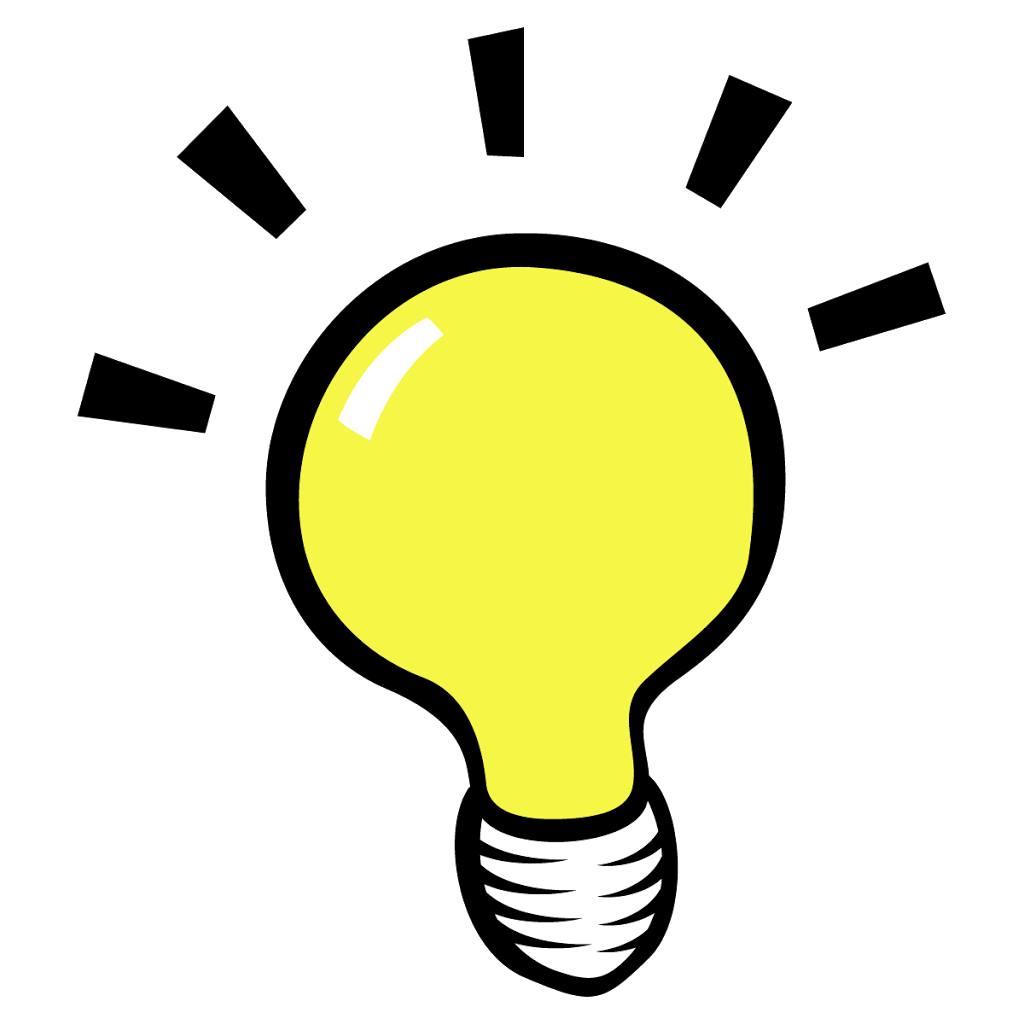 What with a wedding to plan and a very busy work schedule, I’ve been doing a lot of conversions recently of various miscasts and I suddenly realised that I hadn’t gotten around to trying any of my new dollies or weapons that I had cast (see here).

I decided that I’d coincide the virgin use of the new casts with a few new ideas that had been knocking around my brain for a few weeks.

The first idea was for a group of Native American plains warriors in powered armour. Whilst I quite like how they came out, they ended up rather larger than I was expecting – so unless I can pass them off as power armoured, 7ft super-humans (which sounds a little too familiar to me) they probably won’t make it to the moulding stage (although I’m still thinking about re-scupting them a few mm smaller at a later stage, but it’ll have to wait until my “grasshopper brain” bounces back that way again)

My second thought was for a range of cyber cowboys. This idea came about because someone asked me to sculpt their character (for the Aces and Eights role-play game) as part of my sculpting offer last year (see here). Unfortunately, by the time the request came through I had already had the mould made and received the casts back from the workshop.

Anyway – I like how the first one came out, so I think I’ll take this project a little further and see what happens.

I have already started a mean-assed bartender to keep the local drunks in-line – I’ll post up some photos when I get around to doing some more work on him – although thinking about it, he would also work quite well as one of my “Street Freaks” line ( A range of civilian low-life’s – the sort of people you’d find hanging around a star-port in the early hours of the morning….)

Anyway, it’s getting late, and I can hear the baby stirring upstairs – so I guess I’ll catch you all later.

’til then, have fun.